Speaking of many fans in Japan of the famous male idol group of overseas is "SMAP".

SMAP dissolution crisis of belonging to the Japanese entertainment offices and Johnny's office in January 2016 was reported.
Further formal dissolution announcement has been in the same year on August 14 after seven months.

After the dissolution of the crisis has been reported in each of the media in January 2016, to once by all members has made an apology interview in the program to appear converge, further again disbanded members in the newsletter in June of the same year after by negated, it was once subsided.

However, it is again look like, such as the difference of intention between the members are reported regardless of the truth in the mass media, officially announced than it is Johnny's office to be dissolved on the activities of the year in the early morning of August 14 the same year It was.

It is very disappointing news. 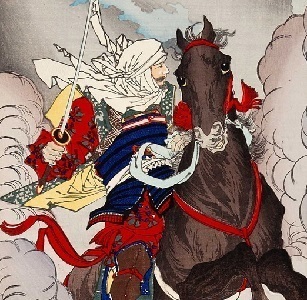